School of Communication and Culture About the school Subjects Spanish and Spanish American Language, Litterature and Culture

Spanish is one of the world's largest languages and is spoken by more than 400 million people. Today Spanish has become one of the most important languages in commerce. Spanish is also pivotal to an understanding of European history, culture and politics, from the past to the present day, of the connection between Europe and the Arabic world, and of the economic and political development of the many different Latin American nations.

The Spanish and Latin American language, literature and culture programmes are built on the language, literature, history of and social conditions in Spain and in the Spanish-American countries.  These are anchored in linguistic theories and the methods used in contemporary teaching of grammar and foreign languages, text and literary analysis, and in cultural and global studies.

The research environment covers a wide range, including language, literature and history/society as the principal topics of research.  Current research focuses on the theory of memory, globalisation, cultural identity, translation theories, learning and didactics of foreign languages, and language usage.  The subject's teaching, research and knowledge sharing is continually developed through close cooperation with other educational institutions, including upper secondary schools.  Strong links with Nordic, European and Spanish-speaking research environments are pivotal to current work in this field. Several of the subject tutors are members of LACUA, Latin American Centre, Aarhus University (www.lacua.au.dk). 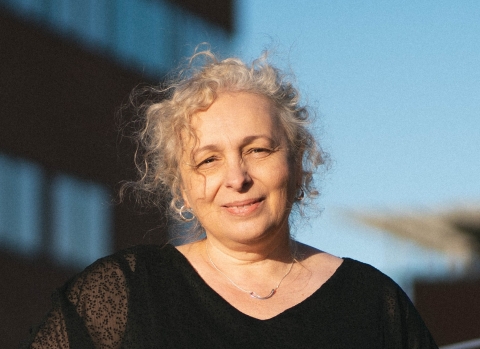 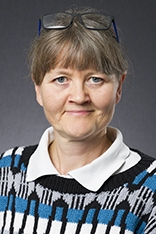