School of Communication and Culture About the school Subjects Cognitive Semiotics

The cognitive Semiotics Programme is concerned with the creation of meaning in perception, art and communication.

The Cognitive Semotics Programme also conducts research on the use of language is used in social situations, in which the partners in the dialogue must achieve a common understanding of a given situation, including how language can promote the creative process in a problem-solving scenario. Similarly, we also work on the use of exterior objects to promote the creative process.

Current research interests include the use of diagrams in language and thought, and the use of dynamic system theory to describe social interaction, including linguistic interaction. Another area of investigation is the role of human cognition in the construction of meaning in texts and images and the neural activities underlying cognitive processes. The research projects of the Cognitive Semiotics Programme are carried out in the context of a variety of partnerships with other centres for the study of cognition and semiotics across Europe. 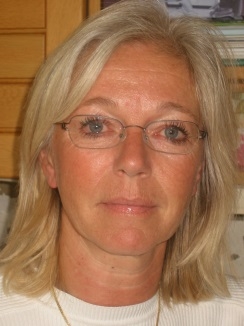