The aim of the programme is to examine the social roles performed today by cultural production, circulation and transformation.

Research groups and centres connected to the programme

Affect and the Body

This research group investigates the ‘extra representational’ by focusing on new forms of political mobilization and affective management, which work on and through bodies.

The center conducts analyses of the value of cultural activities, projects etc. We engage primarily in commissioned research for cultural institutions, municipalities  etc. and conduct evaluations of a broad range of activities including museum exhibitions, arts and health collaborations, dance etc.

This research group investigates the concept of creativity through the three main areas of 1) Creativity, theatre and education, 2) Creativity and screen production, and 3) Creative industry and culture production.

Cultures and Practices of Death and Dying

This interdisciplinary research group includes researchers investigating how humans invent, engage in, develop, change and negotiate cultural practices around death and dying - both before, during and after death.

This research group focuses on the aesthetics and culture of fandom and celebrities from the perspectives of cross-media communication and media convergent culture.

This research unit is concerned with filmmaking as a means of research and scholarship. The unit brings together practitioners and scholars of filmmaking research, academic film and videographic criticism who use filmmaking as a method to investigate a particular theme or phenomenon, as a medium to report or publicise research results, or as a mode of thought in itself.

This research group organizes various types of research activities that investigate how media and narrative matter for (disturbed) health.

Inquiries into the Political and the Aesthetic (IPA)

The IPA research unit investigates current intersections and formations taking place between politics and aesthetics framed within a global context. We aim to stay attuned to dialogical relations between locally situated practices of politics and aesthetics and global questions of social transformation. The organizers of this group invite researchers on all levels and from all departments with an interest in the field of aesthetics and politics to participate.

This research group thus uses the concept of dramaturgy in order to interrogate the substantial reconfiguration of the contexts and conditions of theatre making, and art production more widely, in 21st century Europe.

The key issues addressed by this research group involve exploring, improving and presenting the relationship between sound and sound experience in a variety of contexts from a full, cross-disciplinary perspective. We carry out various interdisciplinary studies of the status, function and significance of sound and sound experience within the fields of media, language/literature, digital aesthetics, communication, art and culture, health, and urban spaces/architecture.

This research group is a forum for investigations into questions of transnational television, its production cultures, distribution logics, technological developments, and modes and patterns of consumptions. Transnational Television is considered in relation to broader developments of globalization, localization and digitalization.

Organized by Health, Media and Narrative, a research unit in the Cultural Transformations programme at Aarhus University

Conference: Earth Sensations: Affects, sensibilities and attachments in an era of climate change 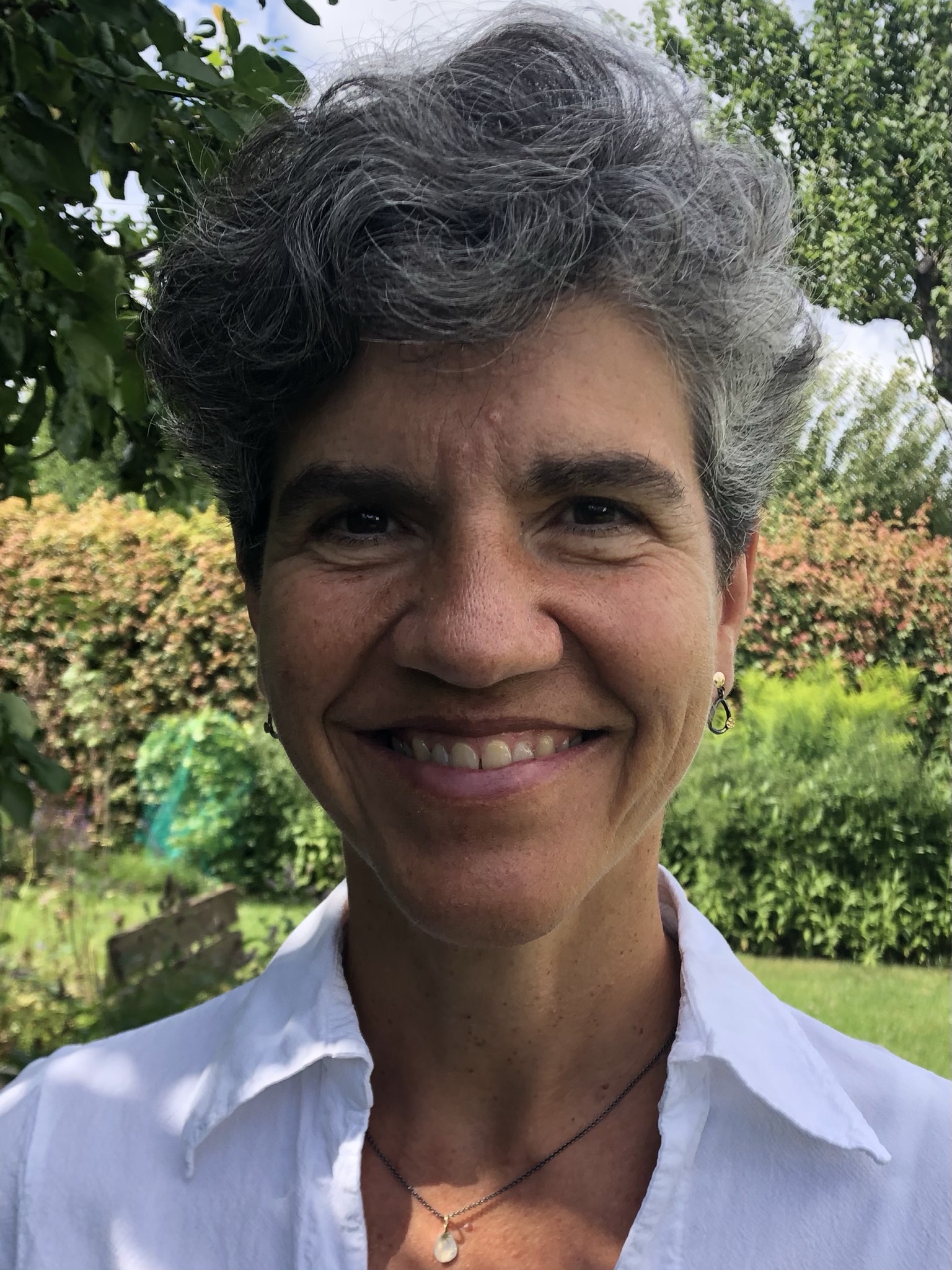 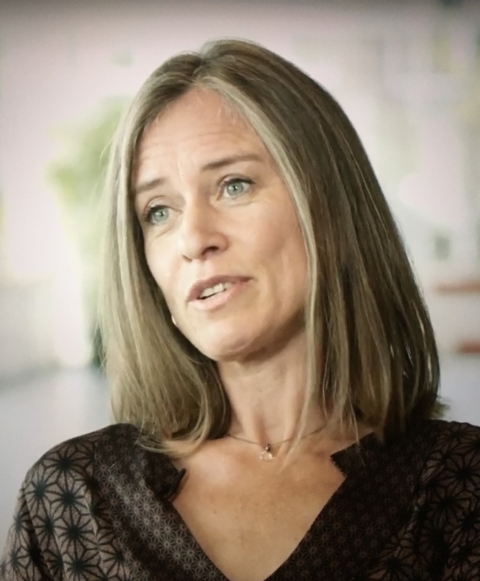 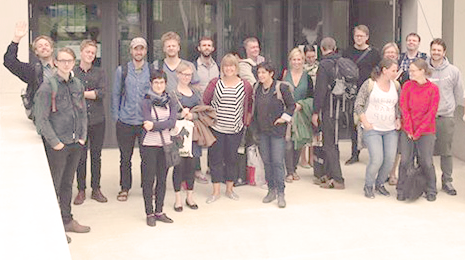