"Videos that serve an analytic or critical purpose, exploring and presenting ideas about films and moving images via sounds and images themselves." (Jason Mittell)

"The creative principles informing any literary, social or cultural construction, or the theoretical study of these; a theory of form." (OED)

Videographic criticism refers to the audiovisual analysis of audiovisual material and screen media, often in the form of video essays. As a medium of academic practice, videographic criticism has exploded in recent years. It is produced in a range of modes from the illustrated lecture to something closer to video art, but scholars and practitioners disagree about the ‘proper’ form that videographic criticism should take in order to qualify as scholarly practice. There are those who wish it to conform to ‘normal science’ by incorporating ‘the traits and rhetoric of a traditionally text-based scholarly work’ (van den Berg & Kiss 2016), and there are those, sensing paradigm shift, who embrace ‘the idea that we are creating ontologically new scholarly forms’ (Grant 2019).

This book project (plus associated events) intervenes in this debate to set out the poetics of videographic criticism: the principles that underpin its making and that should guide its development. It has already been demonstrated that one of these principles consists of ‘parametric’ procedures: the adoption of more or less arbitrary self-imposed constraints on the selection of elements from the media object(s) or phenomena studied, and on the formal means by which the analysis is undertaken or presented. Chris Keathley and Jason Mittell, two influential teacher-practitioners of videographic criticism, have observed that ‘formal parameters lead to content discoveries’: the adoption of constraints helps the scholar to sidestep analytic preconceptions and allows the media object of study to be seen and heard anew (Keathley and Mittell 2019). This project will investigate how parametric approaches to videographic criticism may constitute a posthuman mode of knowing, emerging with and from the assemblage of hardware, parametric system, software, and organism.

‘We are all chimeras’, Donna Haraway famously wrote in her ‘Manifesto for Cyborgs’ of 1985, ‘hybrids of machine and organism’. Since then, we scholars have (e)merged ever more with the digital. The challenge is to imagine a scholarship that speaks from this cyborg position and does not just speak about it. This project hopes to show that a parametric videographic scholarship can do this and can offer a model for other forms and media of criticism.

The project ethos is set out in the article here and in the video below. 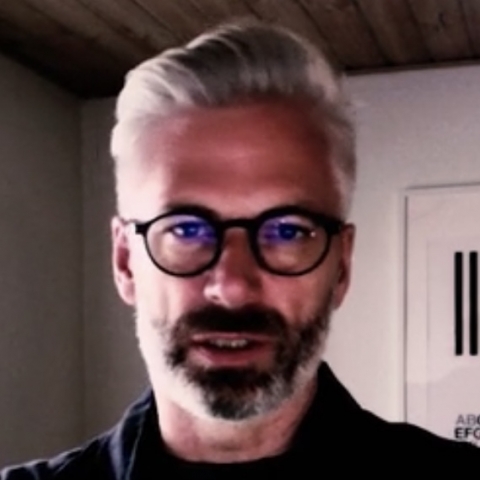 This project is associated with the new research unit Filmmaking Research, Academic Film and Videographic Criticism, part of the Cultural Transformations research programme in the School of Culture and Communication.