Jette Kofoed’s work explores processes of cyberbullying and processes inclusion and exclusion in education. With an explicit interest in children and young people’s perspectives on their own lives, experiences, media, and education she investigates the affectivity of sharing of texts and photos on Snapchat. She explores how cyberbullying is affectively charged and felt in excavating the minute and intimate details of having wanted and unwanted photos shared, of sharing unwanted pictures of others, of expelling and being expelled from communities of which you feel belonging and of living the betrayals of having secrets shared beyond the groups of confidentiality. The basic ‘take’ of her work is to move into the affective tenor of processes of inclusion and exclusion and to work beyond a first person solidarity, but rather work with multiple solidarities in trying to grasp more than one experience in complicated matters of grief, nausea, shame, shaming and ephemeral belonging.

Jette’s work on cyberbullying relates to questions of affective methodologies and research ethics. Subjects which she teaches and publishes within as well. Jette Kofoed is associate professor at Aarhus University.

Finn Olesen works in the overall field of human-technology interaction with a background in philosophy of technology and Science and Technology Studies, STS. In particular he looks at how engagement with technology is less about the rational use of instruments and more about relational interactions in concrete practices. Hence, how are humans and technologies constituted through their mutual relationships? What specific meanings will be bestowed on technological designs when applied in work life? For years he has studies actual integration of technologies in healthcare practices, e.g. implementing an electronic patient record in a hospital ward’s everyday work life and organizing telehomecare consultations between patients with chronic conditions and nurses. At present he is engaged in a study of how simulation robots effect work and learning at a nursing school. On an analytic level he is currently concerned with how emotional responses to technology can be integrated in post-phenomenological research, and how emotion studies and affects studies follow different trajectories, while being akin. In all cases it is a basic concern of his, how perception, cognition and emotions are shaped in socio-technical encounters. 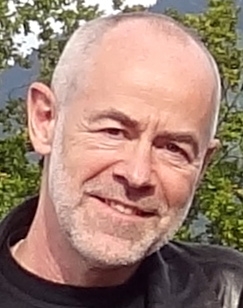 Søren Rasmussen works within the fields of Interaction Design and Human-Computer Interaction, where he engages in the design and study of archival/anarchival practices and technologies and their affective relation to the constitution of memory. Søren has a particular interest in relational processes of design and research, where he experimentally explores potentials for different bodies of knowledge to inform each other in and across events. Søren Rasmussen is a PhD fellow at Aarhus University, part of the Danish research project Affects, Interfaces, Events and affiliated with the international research project Immediations: Media, Art, Event.

Winnie Soon is an artist-researcher based in Hong Kong and Denmark. Informed by the cultural, social and political context of technology, Winnie’s work approach spans the fields of artistic practice, media art, software studies, cultural studies and computer science, examining the materiality of computational processes that underwrite our experiences and realities in digital culture via artistic and/or coding practice. Her works explore themes/concepts around digital culture, specifically concerning internet censorship, images politics, data circulation, real-time processing/liveness and the culture of code practice, etc. Winnie’s projects have been exhibited and presented internationally at museums, festivals, universities and conferences across Europe, Asia and America. Her current research focuses on exploratory and aesthetic programming, working on two books titled “Aesthetic Programming” (with Geoff Cox) and “Fix My Code” (with Cornelia Sollfrank). She is Assistant Professor at Aarhus University. 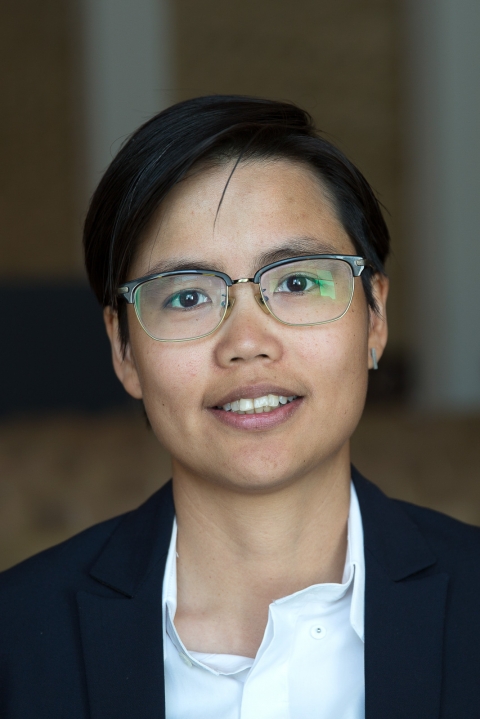 Bodil Marie Stavning Thomsen’s work focus on expanding classical media studies (film, video, television, performances) toward affect- and event-studies. This has resulted in explorations of the affective potential of the ‘signaletic material’ (Deleuze 1983 & 1985) of film, video and art production. Her text “Signaletic, haptic and real time material” initiated a special issue From Sign to Signal in Journal of Aesthetics and Culture, vol. 4, 2012. Her explorations of pixels, signals and diagrammatic thinking in Lars von Trier’s film production in relation to affects and events are summed up in Lars von Trier’s Renewal of Film 1984-2014. Signal, pixel, diagram (Aarhus University Press 2018). Recently, her work is centered around modulation and measure in relation to affective interfaces in the research project, Affects, Interfaces, Events (2015-2019), funded by IRF, Denmark. She is also a co-applicant and research partner in the Canadian funded (SSRHC) international research project Immediations: Media, Art, Event (2013-2020), headed by Erin Manning. Bodil Marie Stavning Thomsen is professor with special responsibilities at School of Communication and Culture, Aarhus University. 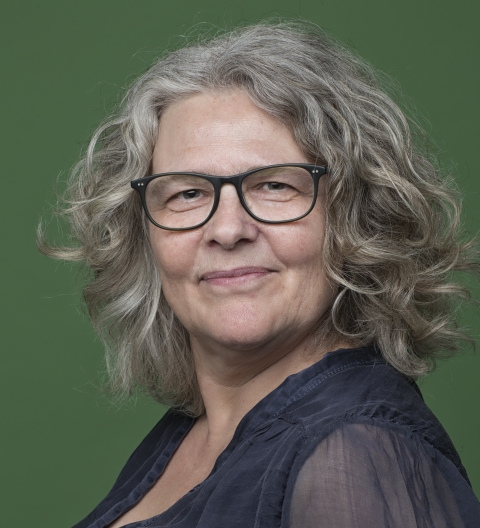 Magdalena Tyżlik-Carver is a curator and researcher based in UK and Denmark. She investigates relational arrangements of humans and nonhumans and their biopolitical creations through posthuman curating and curating in/as common/s, future thinking, affective data and data fictions. While exploring how curatorial practice is influenced by contemporary cultures of mass participation in socio-technological networks she produces curatorial experiments with software, people, machines and data. She is currently working on a research and exhibition project Screen Shots: Desire and Automated Image, which is a series of artists’ talks, exhibition, symposium and a publication investigating contemporary image making apparatus and its computational and data affects. She is co-editor (with Helen Pritchard and Eric Snodgrass) of the book in Data Browser Series Executing Practices.  Tyzlik-Carver is Assistant Professor in the Digital Design at Aarhus University. 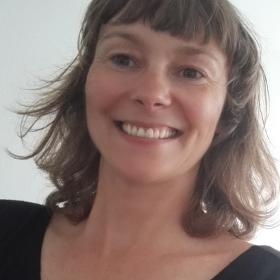