School of Communication and Culture Centre for Literature Between Media

The radical developments in the media ecology throughout the last decades (not least the digital revolution) have resulted in new possibilities and challenges for literature. Through centuries, literature’s status as a written and book-borne art form has been taken for granted, but the emergence of new media has severed the natural bond between literature, writing and books. The media changes have made it possible to see the field of literature in a new light and have created a need for examining how the semantic, material, user-oriented and institutional aspects of literature evolve in dialogue with new media. Research into the status and function of literature in a mediatized age must by necessity involve a number of disciplines, and with its multiple points of departure in Aarhus University’s sections for Comparative Literature, Scandinavian Languages and Literature, Media Studies, Information Studies, Children’s Literature and Aesthetics and Culture, the pilotcentre creates a framework for an interdisciplinary reconsideration of a subject which is at once old and brand-new: Literature Between Media. 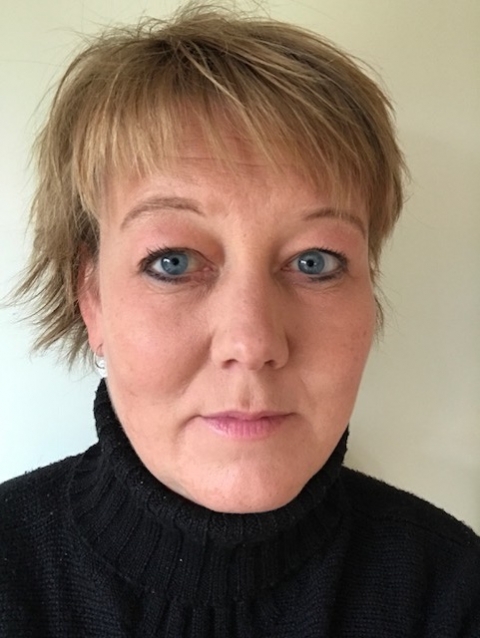