The aim of the roundtable, sponsored by Aarhus University, is to discuss the establishment of a Translation Technology Research Network (TTRN) for researchers within translation studies  and translation technology to come together and collaborate on research, teaching and other projects.

The motivation to initiate a TTRN stems from our work on a thematic section for Hermes – Journal of Language and Communication in Business. The idea for the thematic section developed based on our observation that even though there has been a large growth in the uptake of translation technology in the language industry, this growth has not been mirrored by the research conducted within translation studies. Therefore, we decided to highlight the technology-oriented research within TS over the last decade, and to try to improve the current situation by bringing together new and innovative research articles that reflected recent technological advances and their impact on the translation profession. The research included was divided into three thematic categories: technology-oriented research, workflow-oriented and industrial research, and translation-theoretical research.

We suggest that the TTRN would welcome members from academic institutions as well as from the translation profession and that it could allow us to achieve, for instance:

The roundtable, which was sponsored by Aarhus University, took place on 23 August 2018 in Aarhus. The roundtable was followed by a­ meeting for all participants on 24 August 2018.

Read about our roundtable

Roundtable participants were 21 researchers from various universities, including:

In addition, in response to our roundtable invitation, 11 more had expressed an interest in participating in the translation technology research network, including researchers from:

·         University of North Carolina at Charlotte

Brief summary of the event

The organisers started the roundtable by welcoming the participants and offering a brief overview of participants’ research interests and methods within translation technology research, based on the submitted abstracts for the event. Dr Ralph Krüger (Cologne University of Applied Sciences) and Dr Joss Moorkens (Dublin City University) then delivered some inspiring and instructive keynote speeches, after which the afternoon was spent on informal and constructive discussions of the participants’ research ideas and their wishes in connection with various collaborative research activities. The discussions were continued in the evening when most participants met for an enjoyable dinner at a restaurant in Aarhus.

The day after, on 24 August 2018, a meeting was held to discuss some specific plans for our collaboration. The first point on the agenda was to ascertain if participants would be interested in participating in a translation technology research network to be established in the autumn of 2019. All participants expressed a keen interest in establishing such a network. While there was much agreement around the table concerning the potential aims and research activities of the network, there was some debate in relation to choosing a name for it. After some discussion, it was decided to call it HAL (Humans, Applications and Languages): A research network for exploring human factors in translation with technology. Finally, it was agreed to meet again next autumn in Aarhus to establish the network. This meeting will be organised by Aarhus University and is planned for the end of September (or, possibly, October) 2019.

See the programme from August 2018

Please send an e-mail to engjbagger@cc.au.dk if you should have any questions. 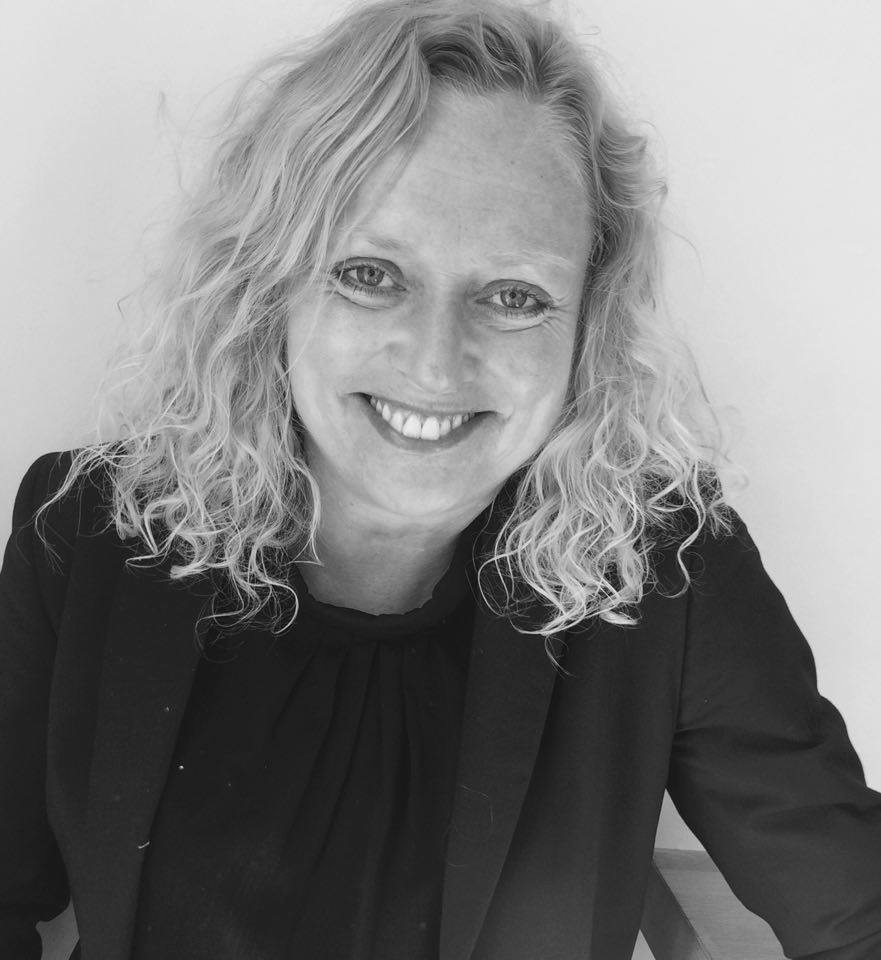 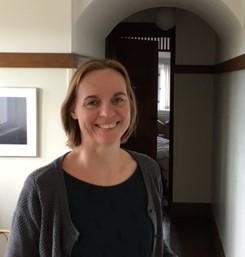