Affect and the Body

This research group investigates the ‘extra representational’ by focusing on new forms of political mobilization and affective management, which work on and through bodies. These processes take place both within institutionalized politics and practices and outside of such institutional frameworks in e.g. social movements, activist groups, and civilian ad hoc initiatives.

It is the assertion of this research group that such movements, groups and initiatives could and should be analysed via aesthetic and relational dynamics and that the emerging socio-political entanglements must be analysed in terms of e.g. vitality, energy, intensity, atmosphere, attraction, seduction, contagion, attunement and virality.

Members of this research group are working on: 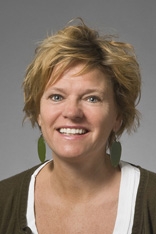 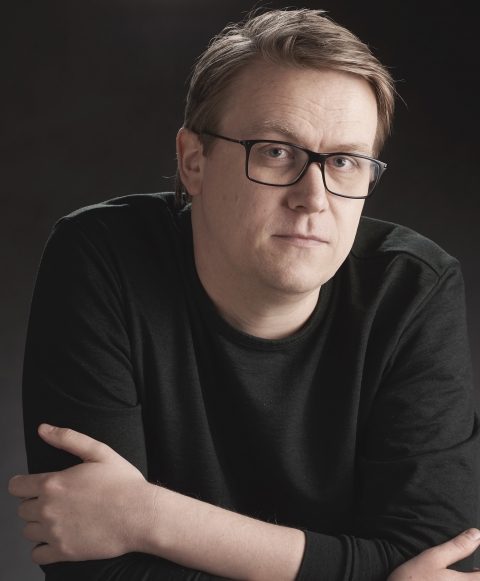