In Partnership with the ILT Festival 21, our research group organised the symposium

LET’S TALK ABOUT DIVERSITY: MOVING BEYOND REPRESENTATION AND INTO THE DIFFICULT STRUCTURES OF CHANGE

As performance scholar and curator Adrian Heathfield remarked, “Dramaturgy no longer belongs to the theatre; it is a practice spanning diverse disciplines and cultural sites” (2010, 115). Meanwhile theatre theorist Simon Bayly asks about today’s neoliberal creative capitalism, “What in our social and political life is not subject to the logic of dramaturgy, choreography, or performativity?” (2016, 180). This research group thus uses the concept of dramaturgy in order to interrogate the substantial reconfiguration of the contexts and conditions of theatre making, and art production more widely, in 21st century Europe. The group analyses practices, aesthetics and poetics of artistic creation as well as the institutional contexts of creation within a socio-cultural environment defined by affective intensities and economies of attention, where the arts have lost their traditional grounding within the ‘bourgeois’ enlightenment tradition of Bildung shaped in the 18th century. Our work explores

The group is launched in association with the AUFF starting grant “Reconfiguring dramaturgy for a global culture: Changing practices in 21st century European theatre”, but does not confine its activities to the fields of dramaturgy, theatre and the performing arts alone. Such questions cannot be researched in isolation, and the group intends to maintain a lively dialogue with other research groups within the CT programme, as well as through transdisciplinary and transnational dialogues within AU and beyond. There will also be a close link to the European Theatre Research Network (ETRN), established in 2005, and now a joint inter-institutional initiative between dramaturgy at Aarhus University, the Royal Central School of Speech and Drama (London), the University of Kent (Canterbury) and its longstanding network of academic as well as artistic partners.

As part of a new Faculty-wide partnership agreement between Aarhus University and Coventry University, we are now inviting applications as part of the Faculty of Arts-Graduate School’s Open Call for a Faculty scholarship to the cotutuelle scheme “Mobilizing Dramaturgy”. Successful candidates will undertake a collaborative doctoral research programme under the supervision of academic experts from both universities, enrolling at Aarhus University and spending one year at Coventry University in the UK. Click here for further information and deadlines. 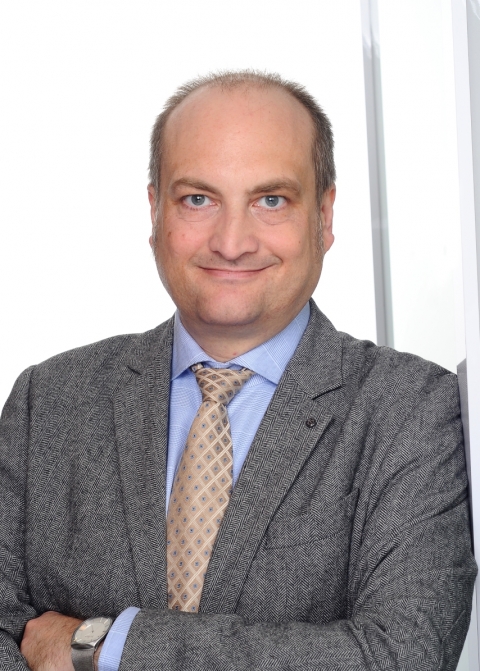 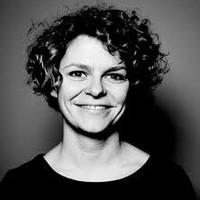